Canning have been very busy in the last few months supplying conveyor systems for a wide variety of TV commercials, TV features, Theatre and TV game shows. Some of the most notable are the following: 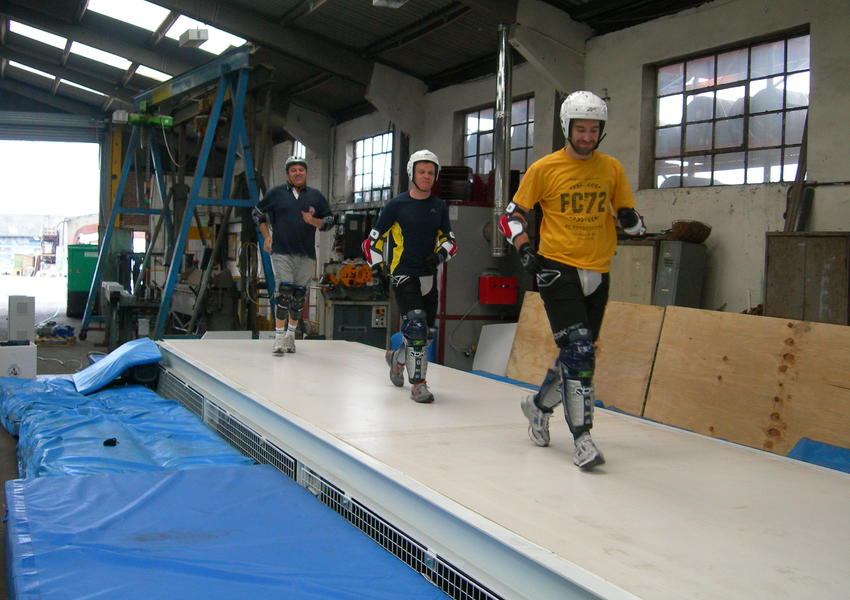 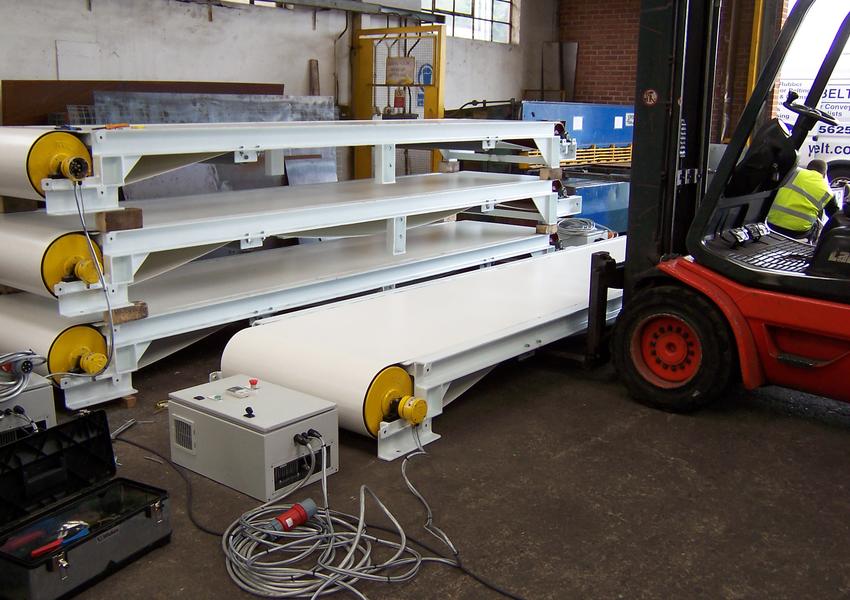 We work closely with many Art Directors, Production Buyers, and Designers, Construction Managers, and many associates within the trade, enjoying many referral works.
Main studios we supply which carry out filming are Pinewood, Shepperton, Elstree, Black Island and Fountain Studios.