The Tumbleator® features again in the 2020 Virgin Money London Marathon.

The 2020 Virgin Money London Marathon takes place on Sunday 26th April and will be the 40th race in the events history.

Universally accepted as the greatest marathon in the world the event has raised more than £1billion for charity since it started in 1981 with over a million competitors having run the distance.

Since 1981, the London Marathon Charitable Trust has awarded grants totalling in excess of £75 million to more than 1,300 projects in London, Surrey and other areas where London Marathon Events Ltd has organised events.

Supplied by Canning Conveyor the Tumbleator® will also be at both the Vitality Big Half in March 2020 and also Vitality Wellness Weekend (Vitality Westminster Mile & Vitality London 10,000) in May 2020. 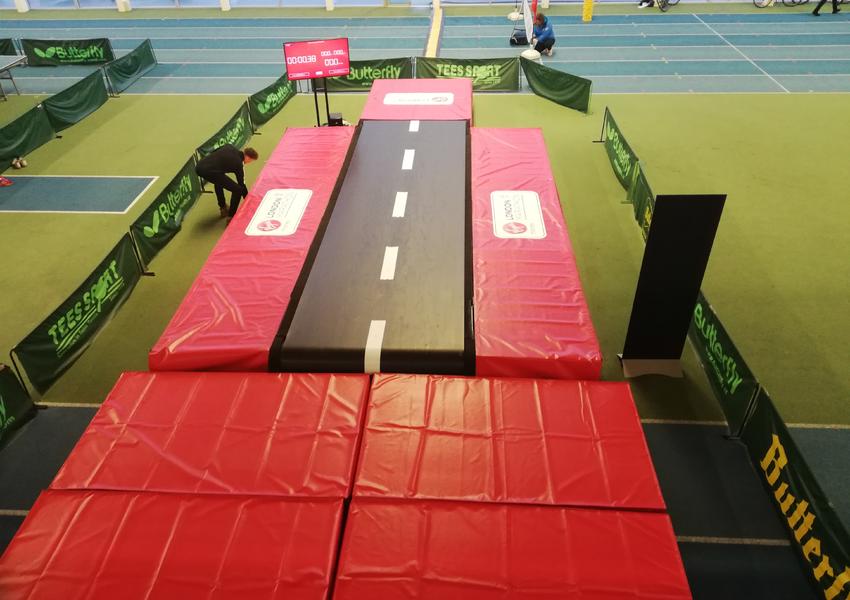 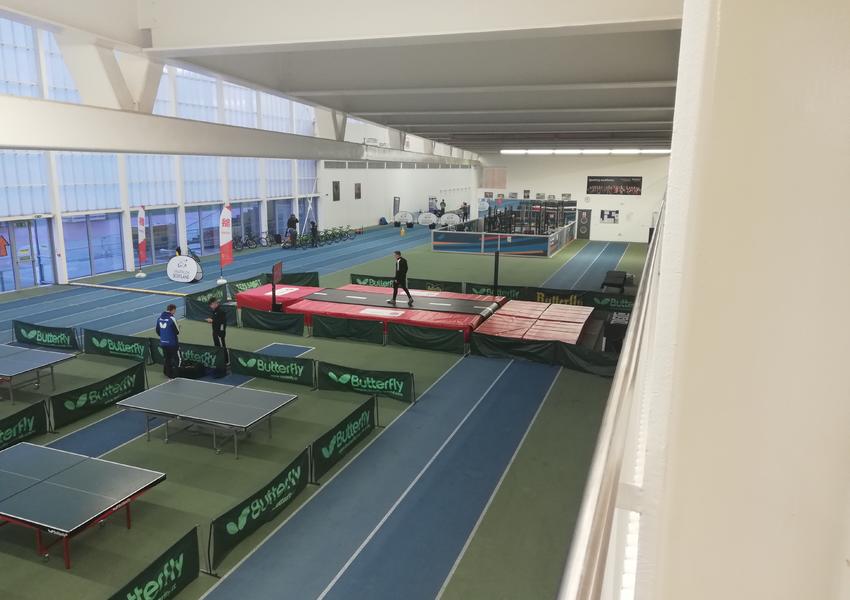 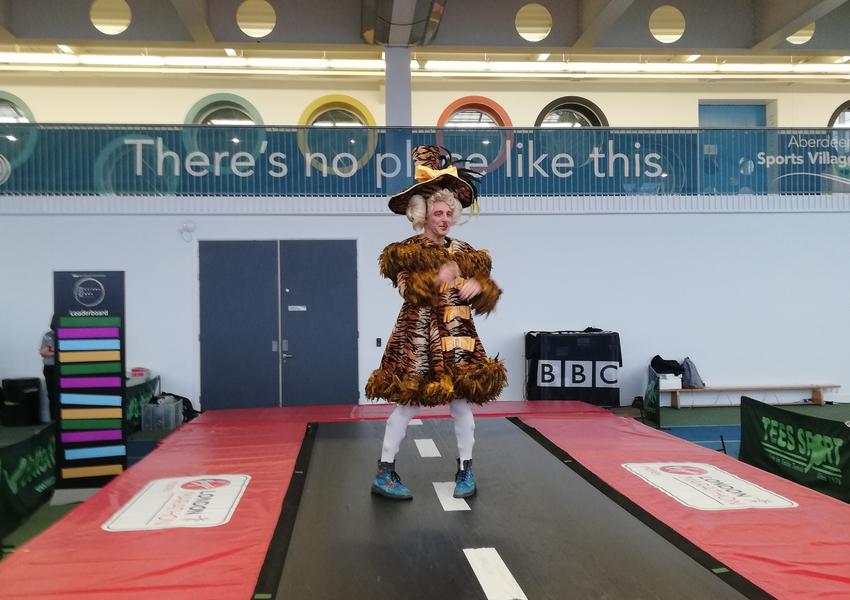 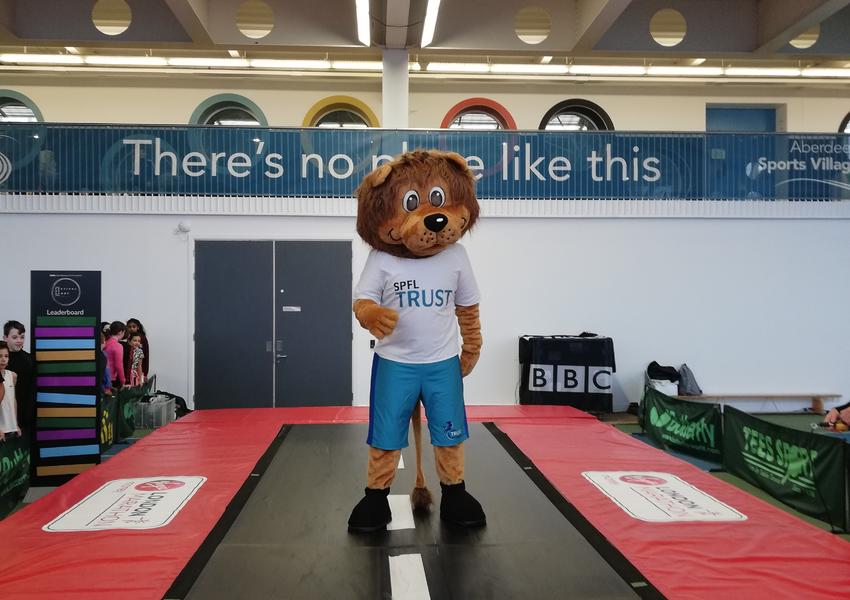 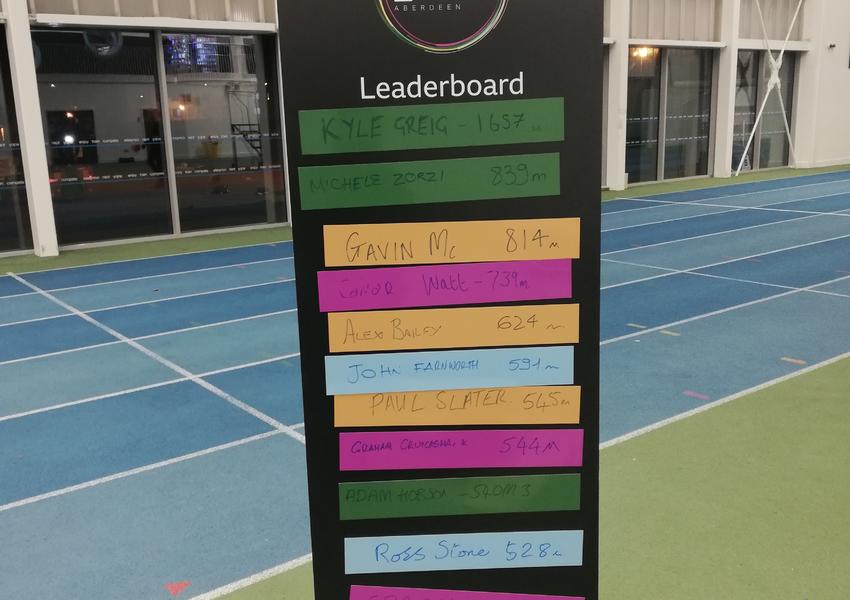 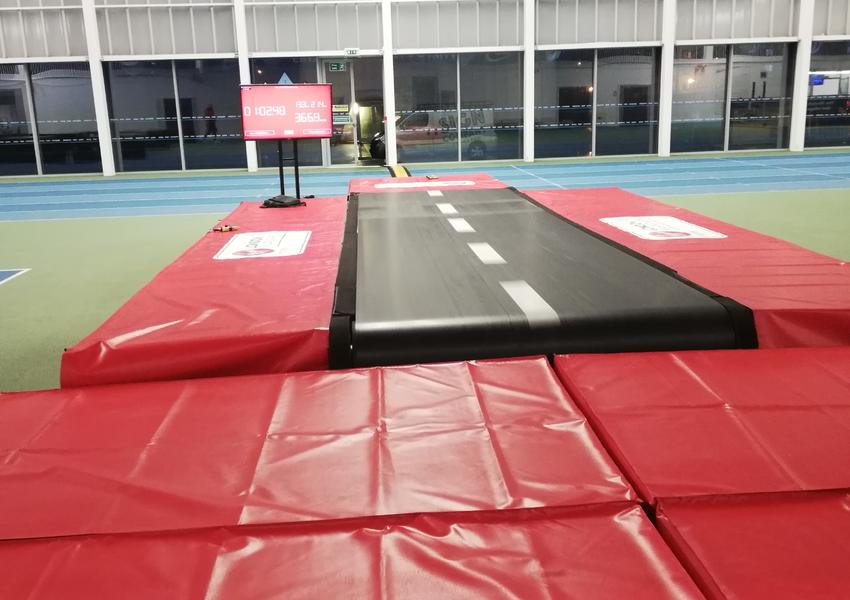 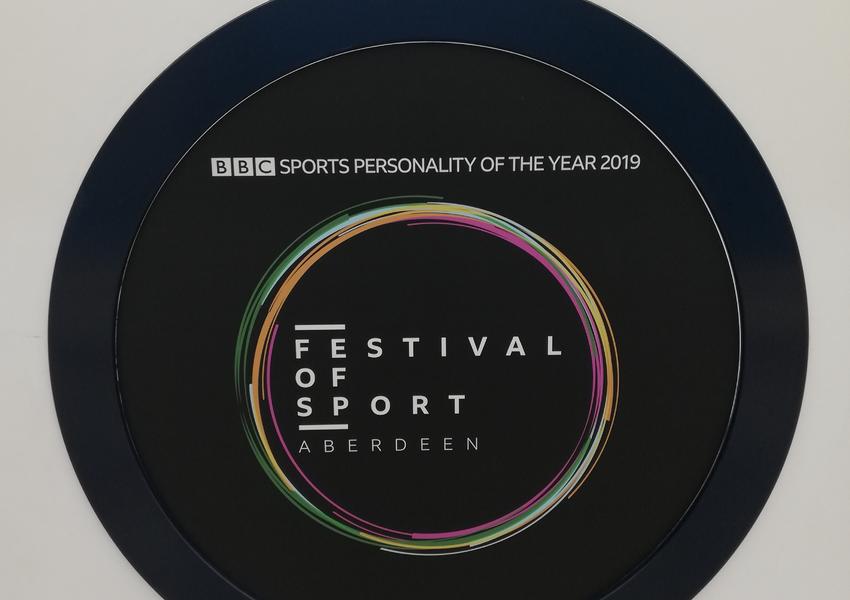 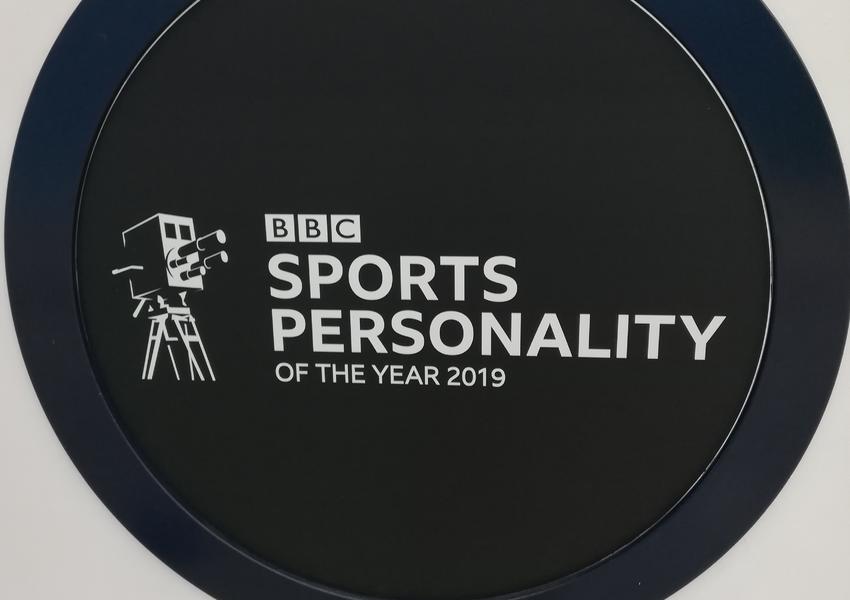 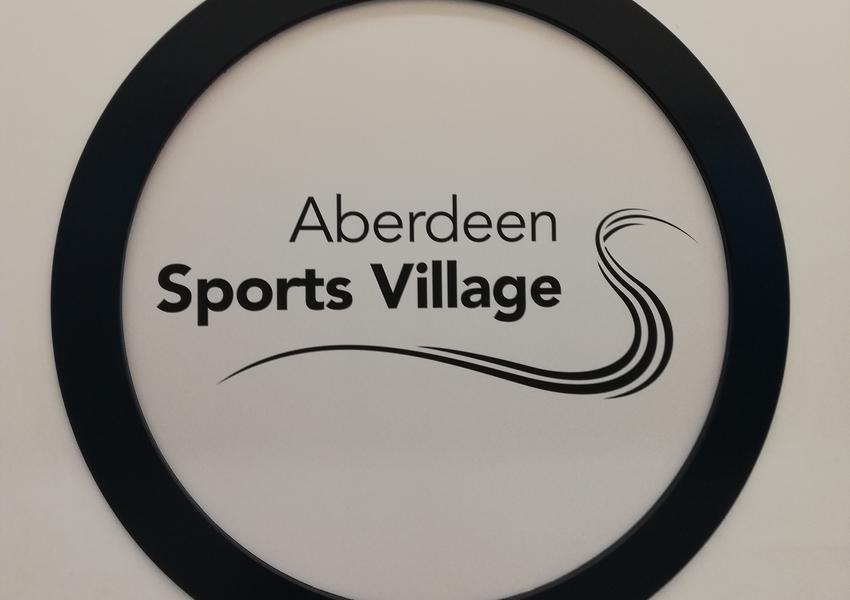 What is the Tumbleator®
The Tumbleator® is a giant 20-foot long treadmill that can be set at a specific pace to replicate the speed of the world’s best runners enabling the every-day runner to see how long they can maintain the set speed for.

For example, the Tumbleator® can be set at 1:59:40, the historic sub-two-hour marathon time of Eliud Kipchoge who is on the current shortlist to win the BBC Sports Personality of the Year World Sport Star prize.

The Tumbleator® was also in Vienna, Austria during the build up to the INEOS 1:59 Challenge during mid-October 2019 as well as on the day itself with thousands of spectators trying to see if they could ‘Keep up with Kipchoge’.

The Tumbleator also featured in The Sports Tag event in Austria on 21st September 2019.

How fast did Kipchoge run?
In terms every runner understands, Kipchoge’s pace was just under 4:35 a mile or about 2:50 per kilometre. This equates to:

Recently the Tumbleator® has also featured at the Vitality the Big Half, Vitality Westminster Mile & Vitality London 10,000, Vitality Blast Finals Cricket event at Edgbaston and Abbotts World Marathon Majors in both London and Chicago USA.