Canning Conveyor has been working within the Film & TV Industry for over 30 years. 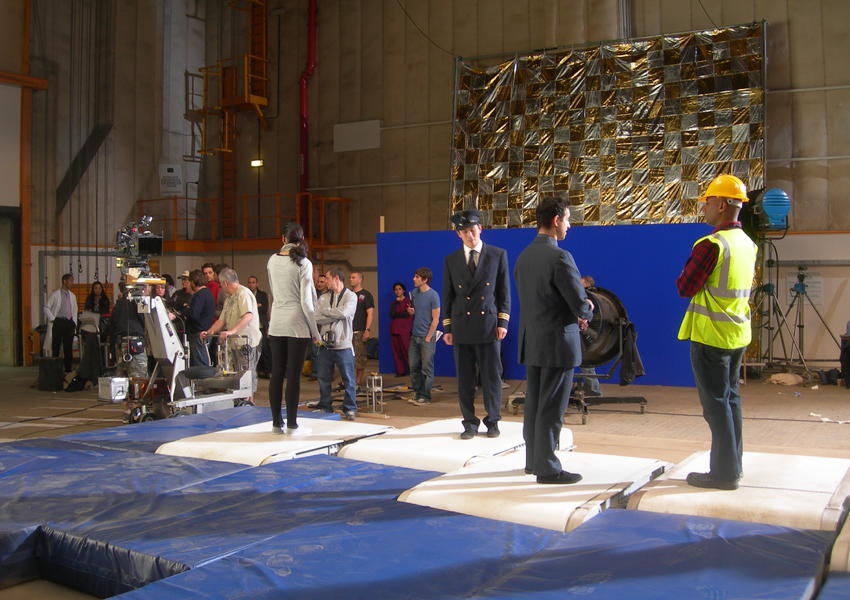 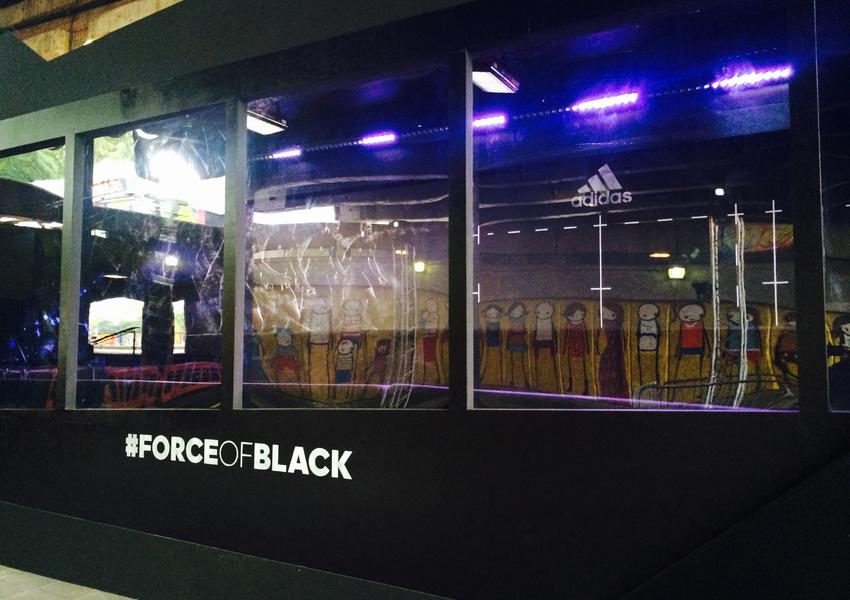 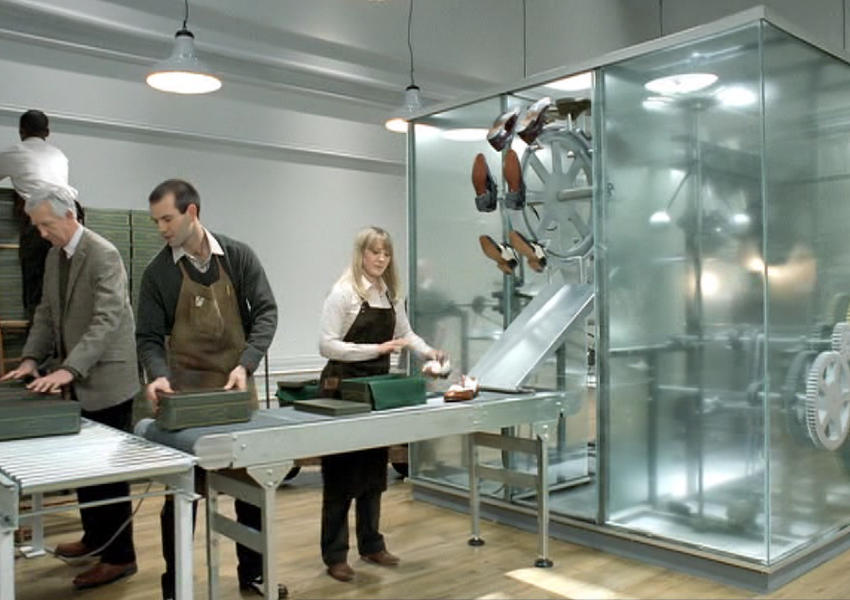 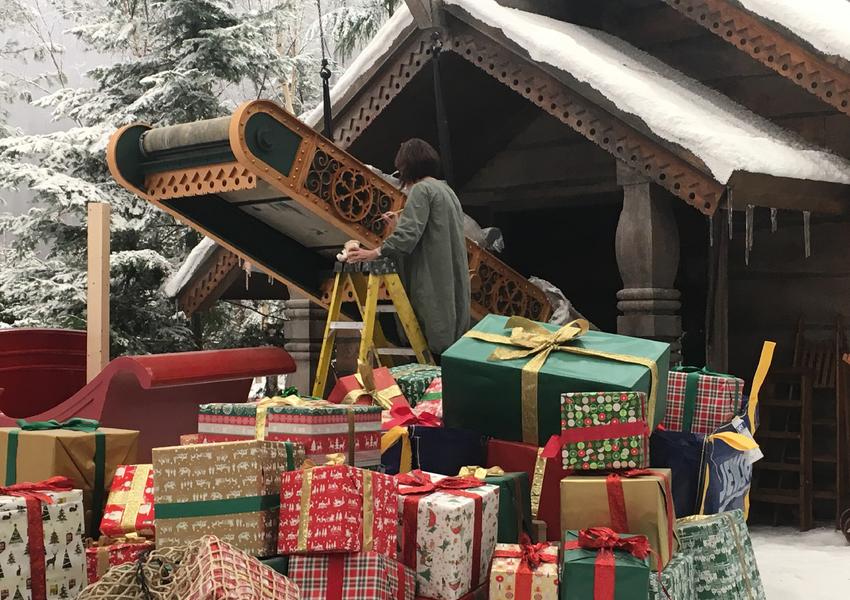 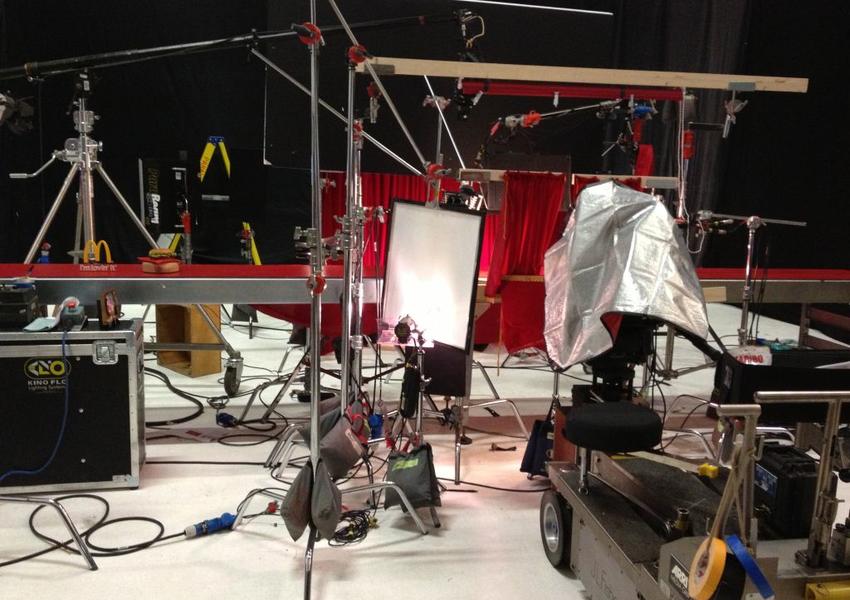 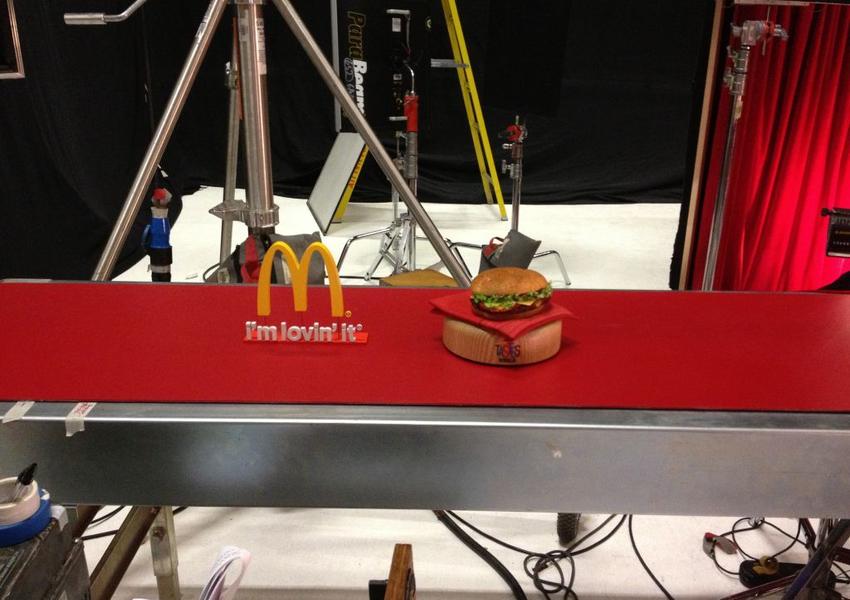 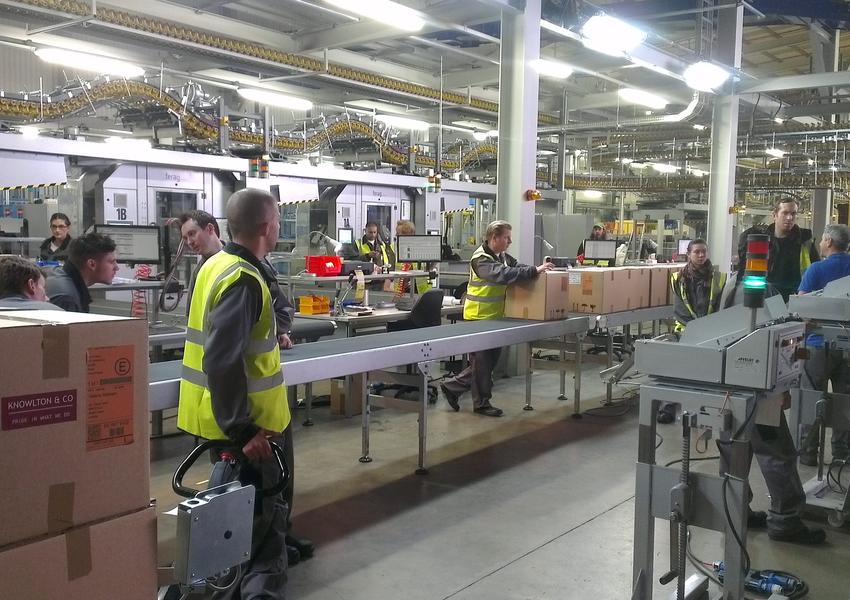 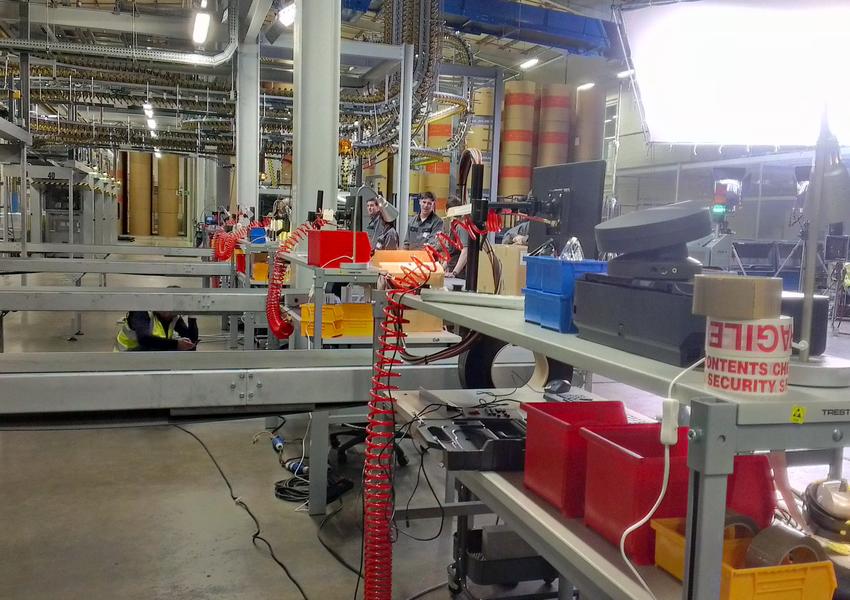 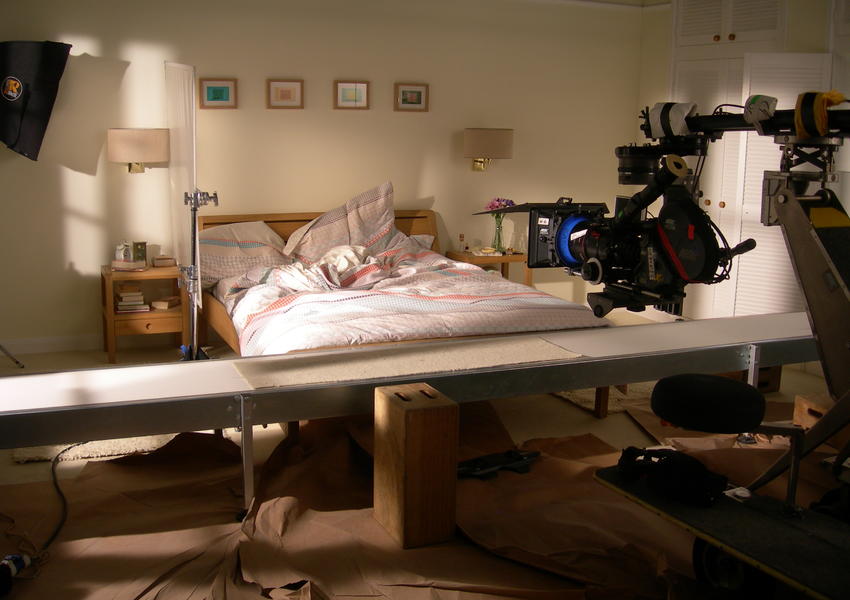 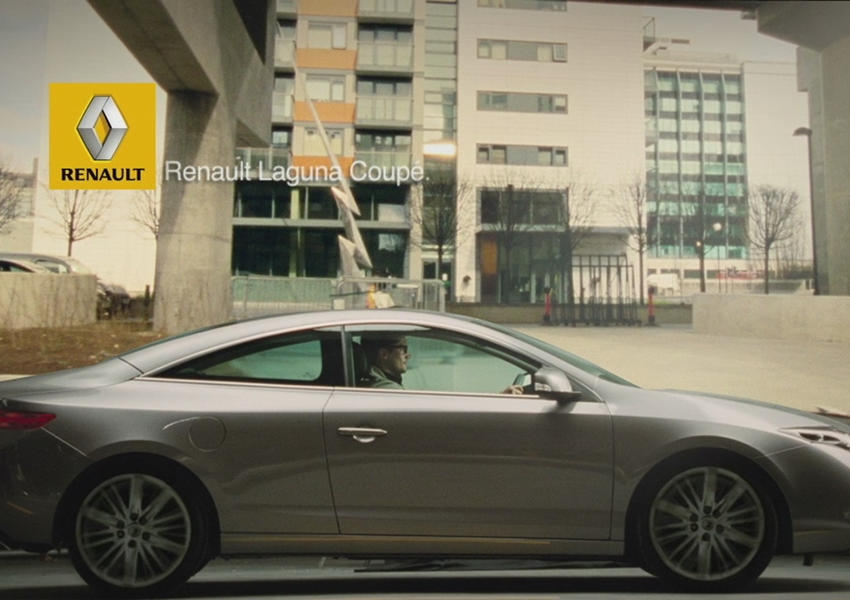