An essential part of the making of The Evolution of Stunts with Damien Walters was the time spent at our dedicated Film & TV facility in Nottinghamshire. This short film features footage of the time spent testing our Tumbleator. London based production company Little Dot Studios were commissioned by Honda and Channel 4 Television for this work. Canning Film, TV & Entertainment were engaged to make use of our unique Tumbleator; the perfect solution for stunt work and a central feature of The Evolution of Stunts. 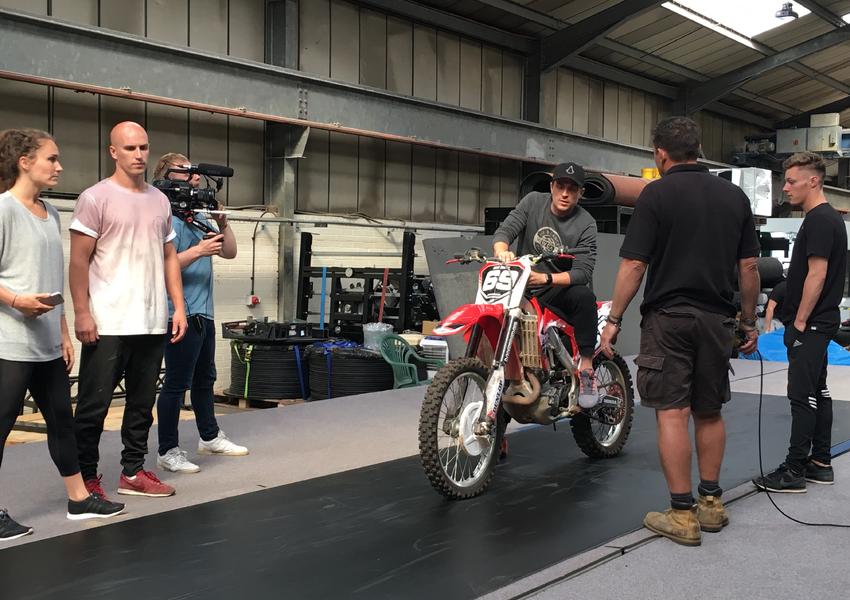 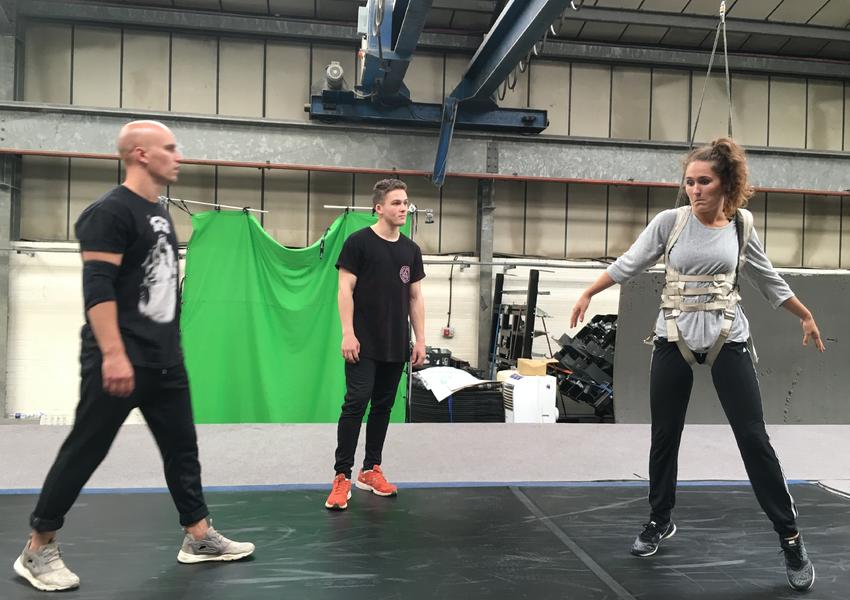 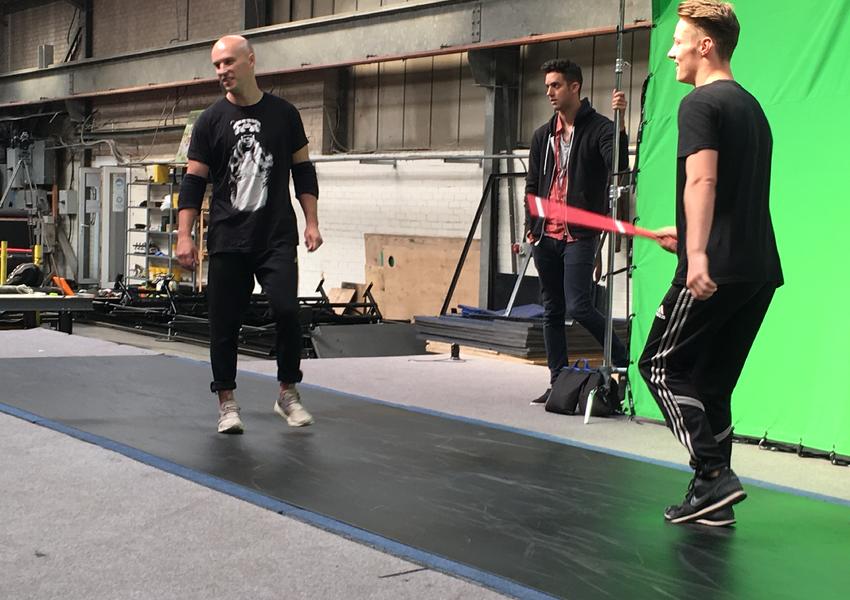 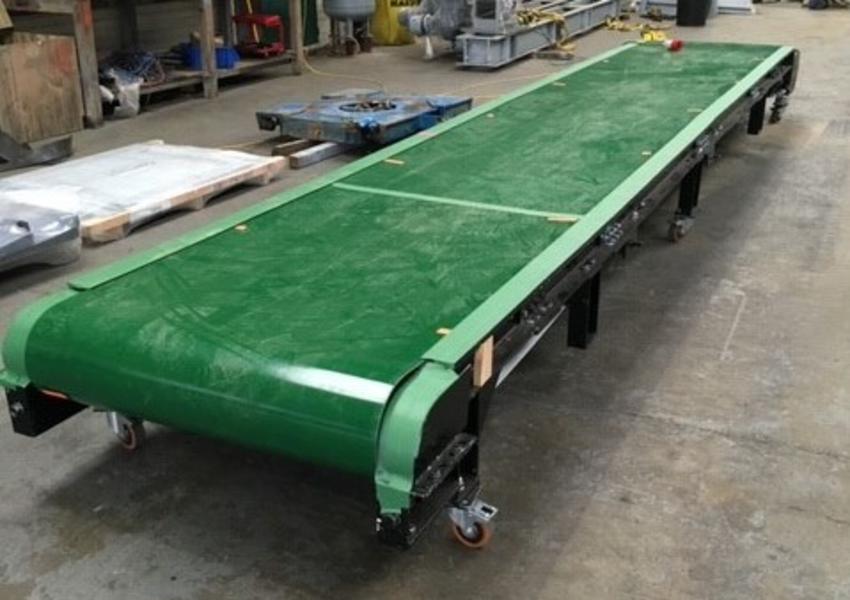 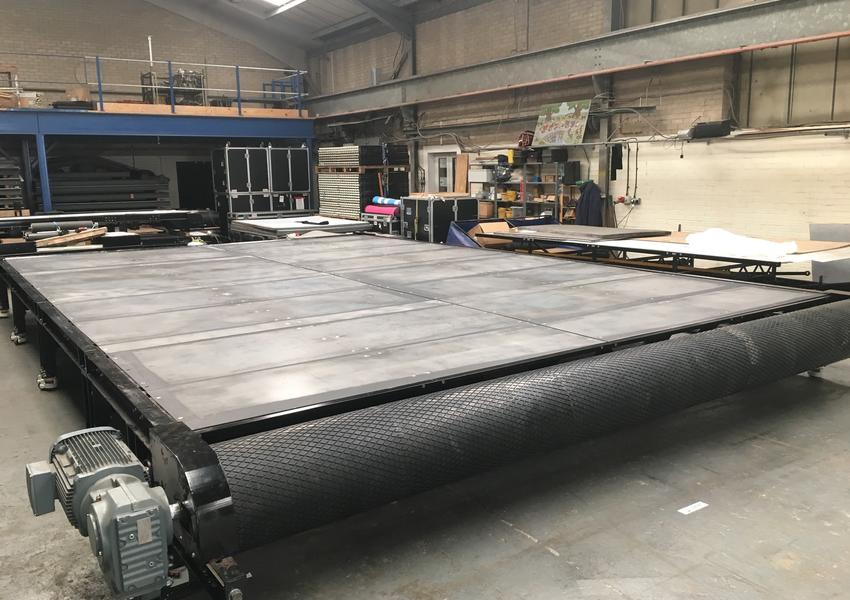 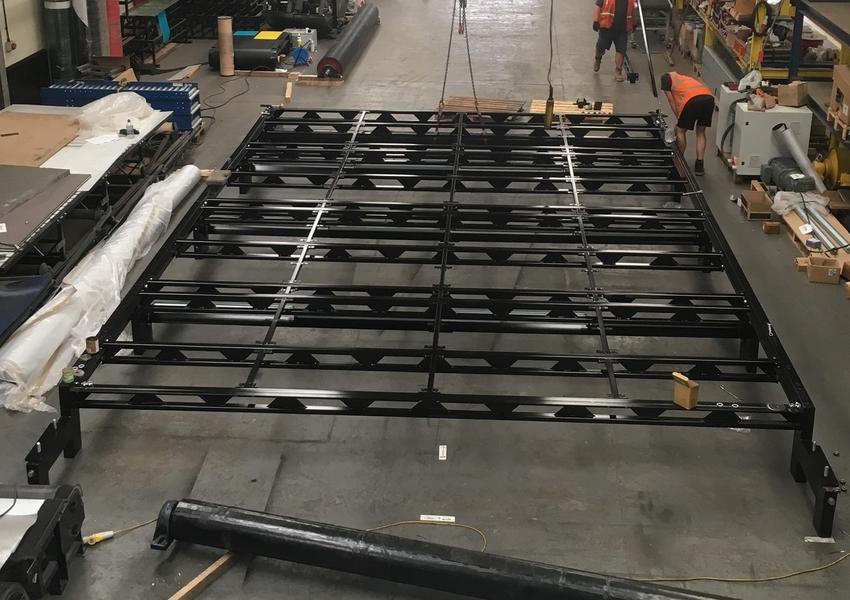 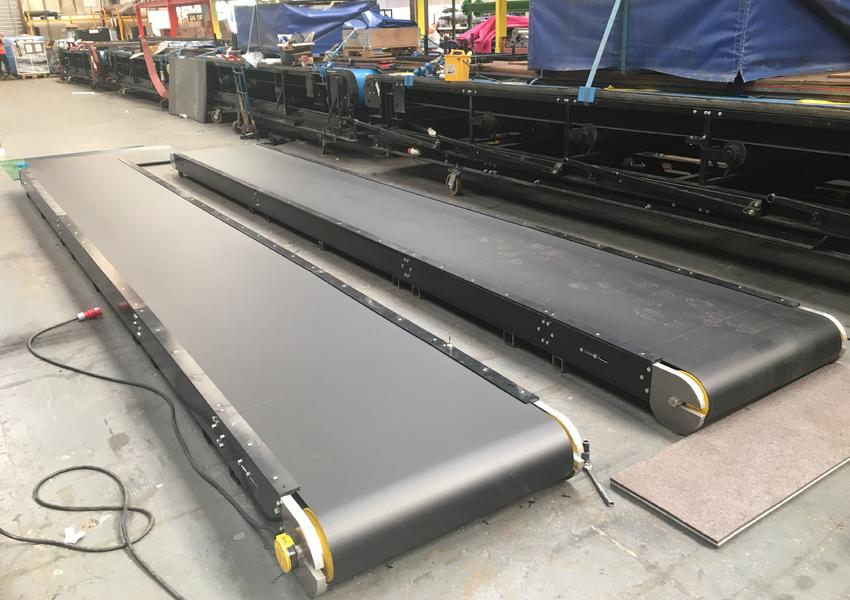 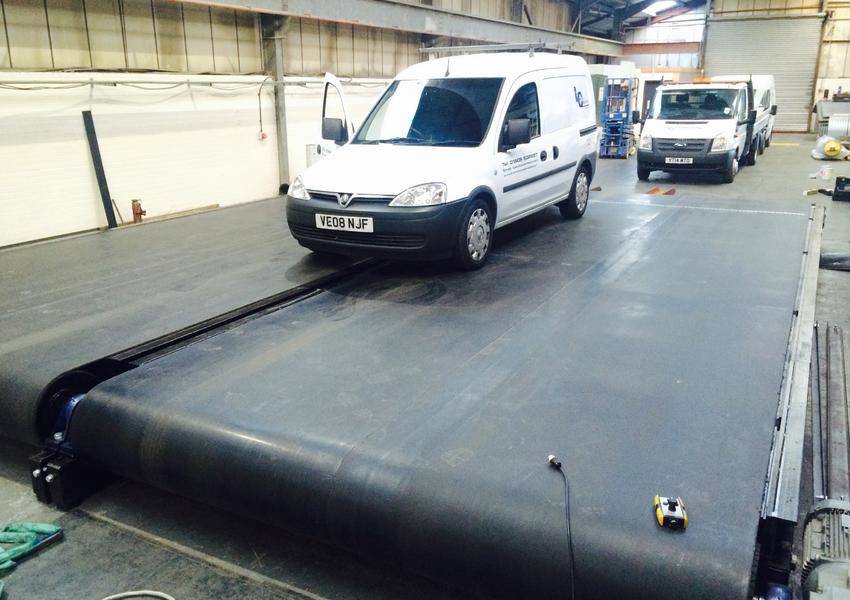 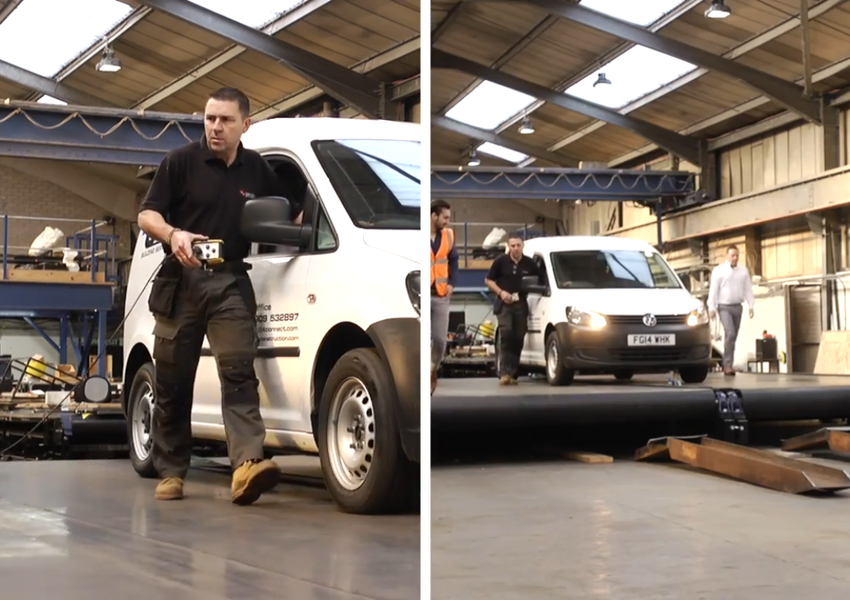 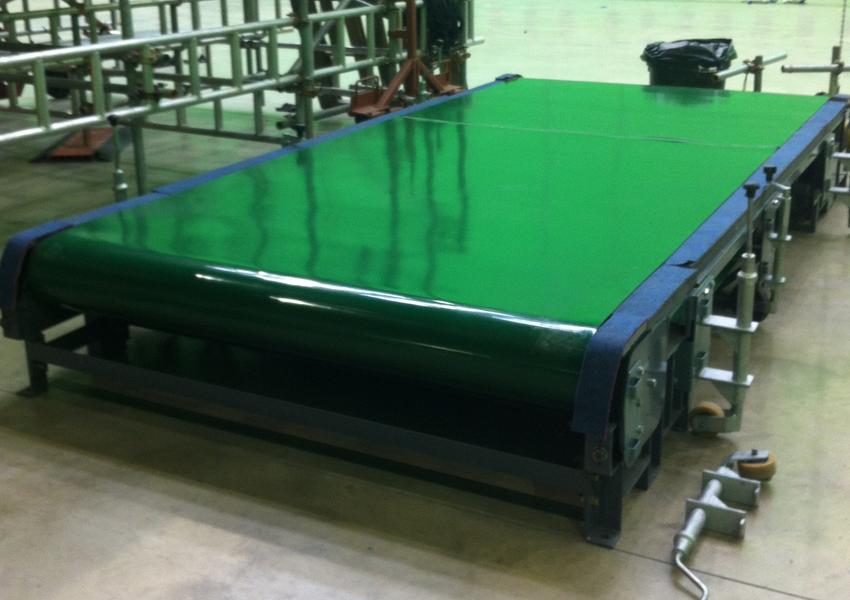 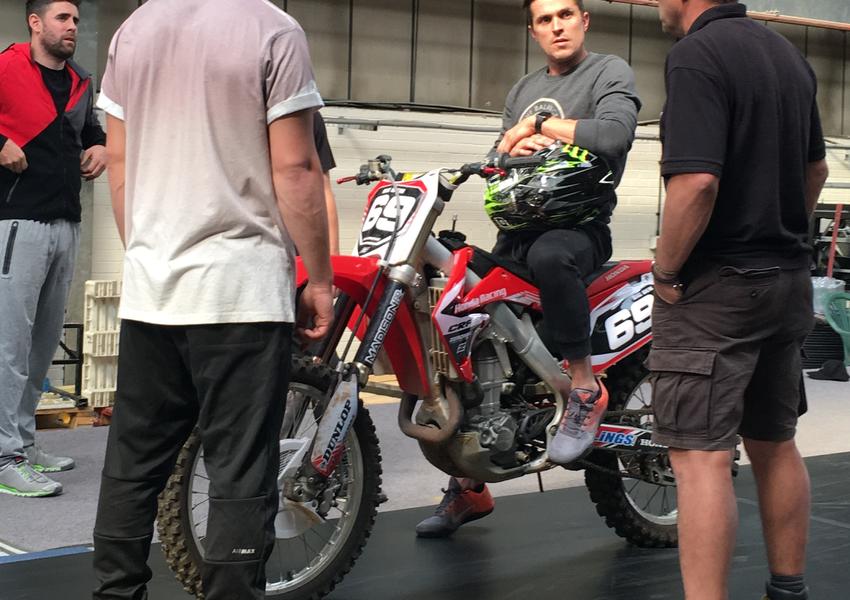 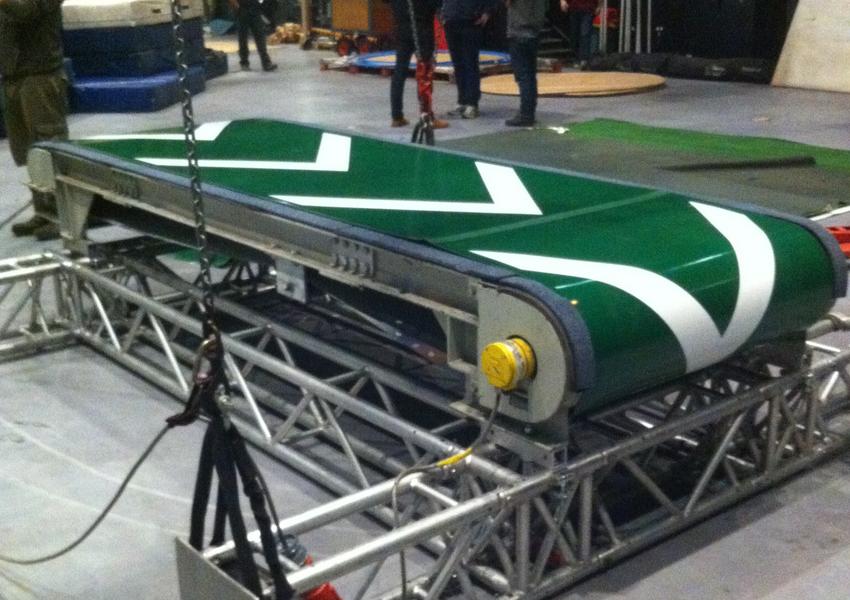 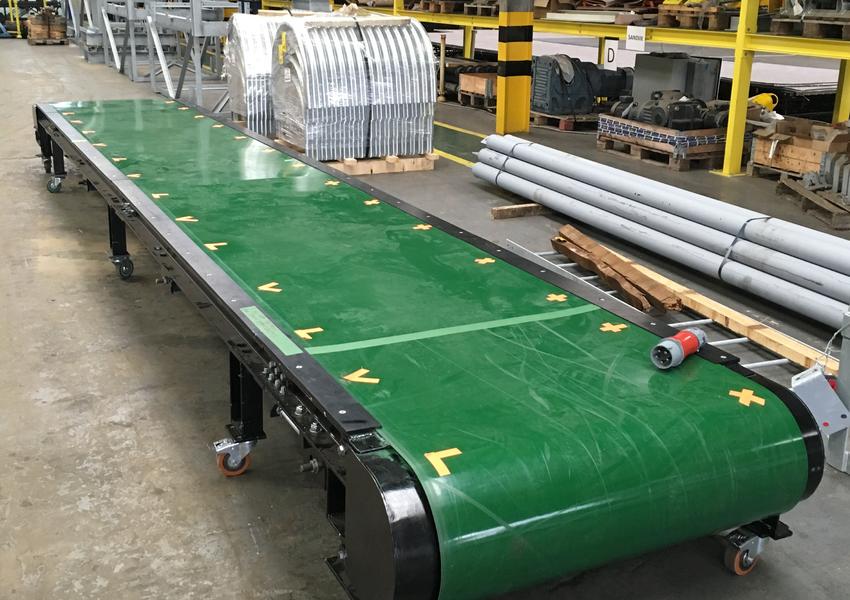 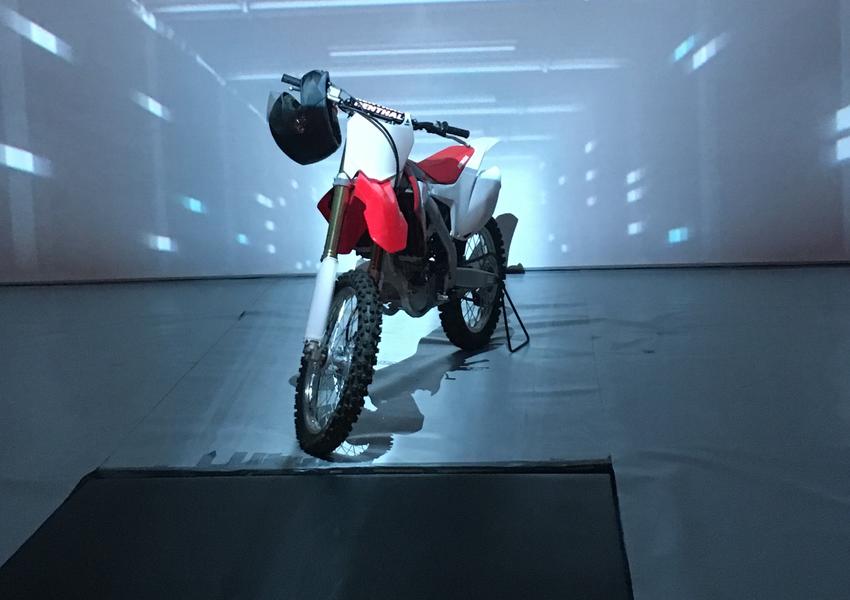 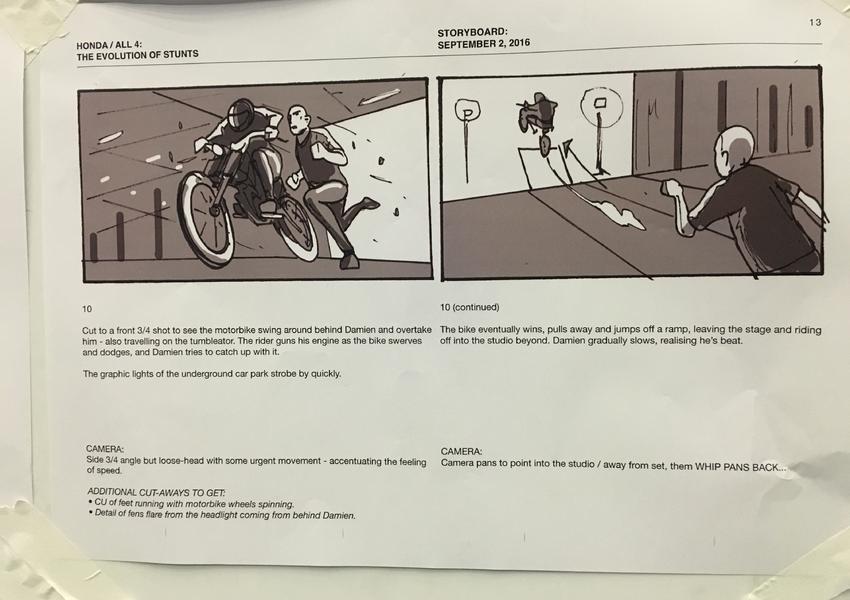 Evolution of Stunts story board tumbleator with motorbikes 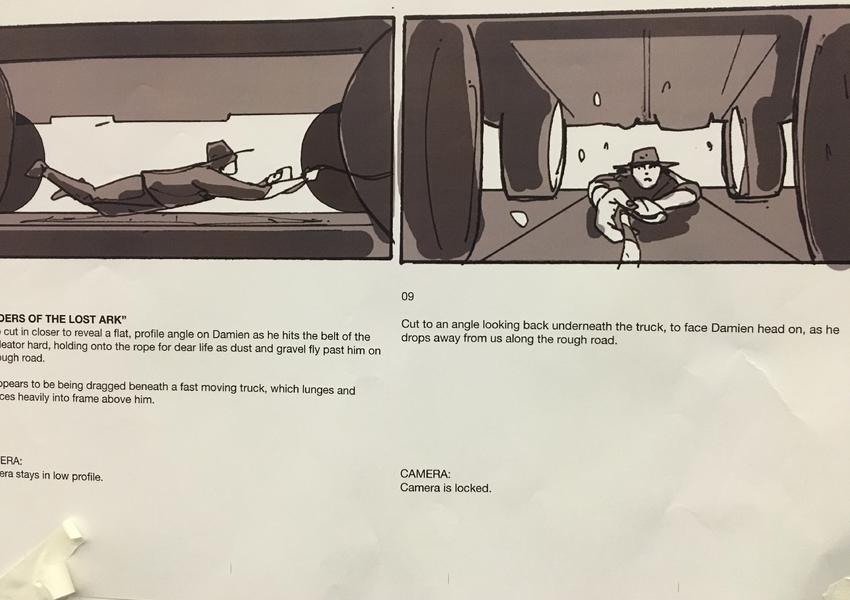 Evolution of Stunts story board tumbleator Raiders of Lost Ark 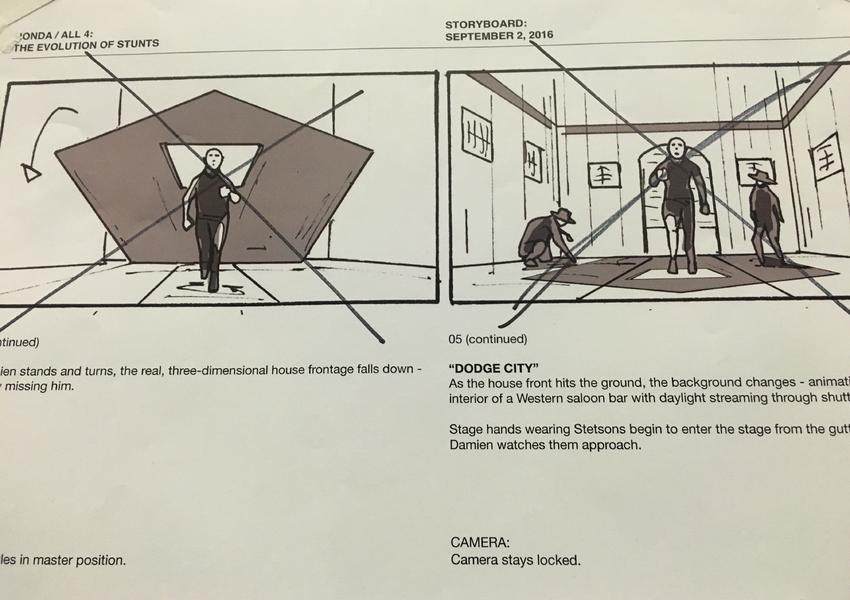 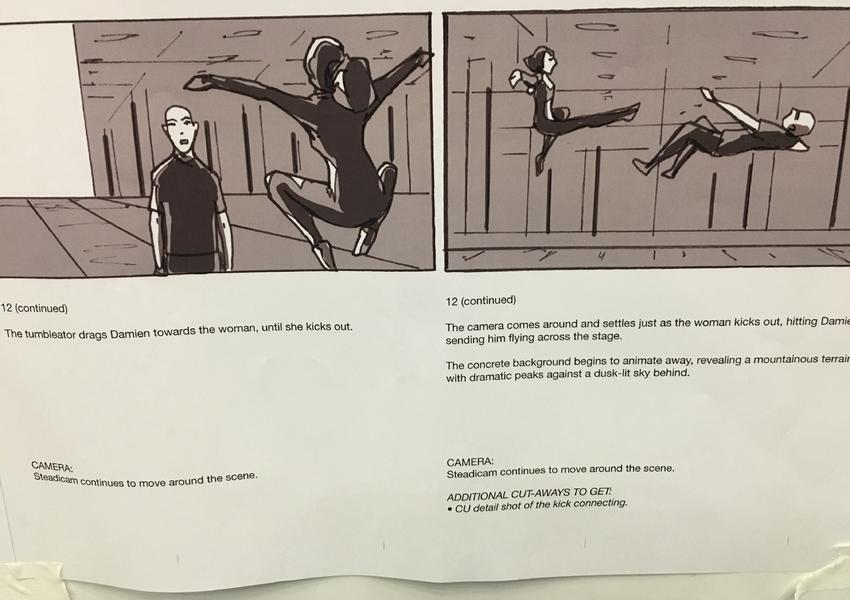 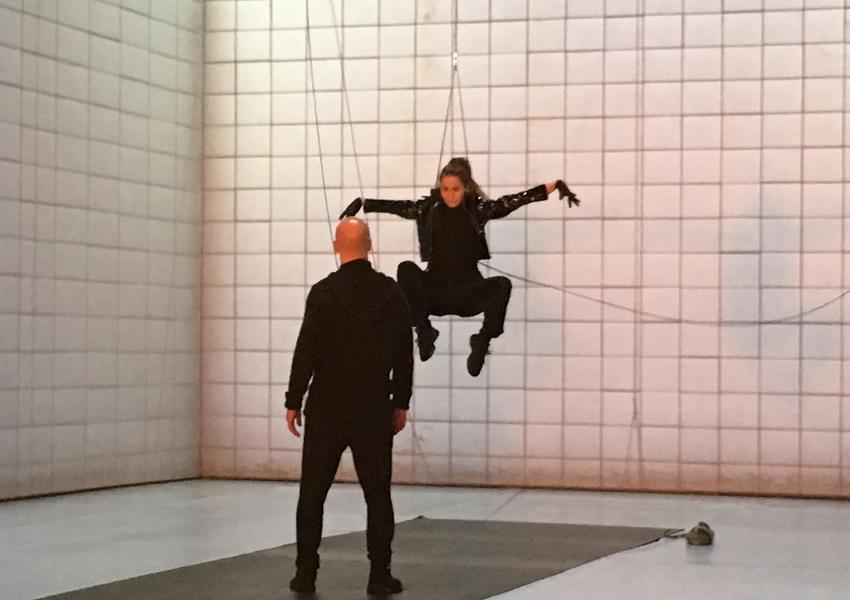 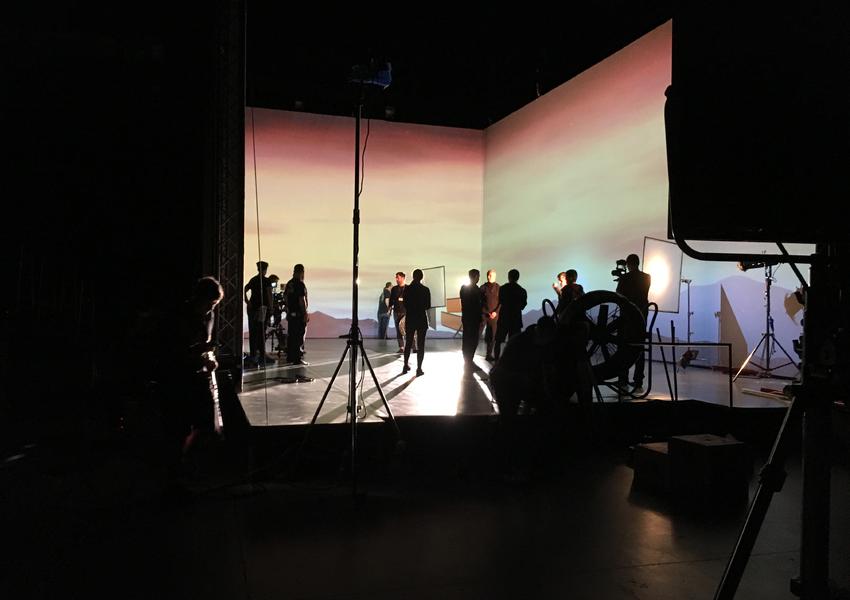 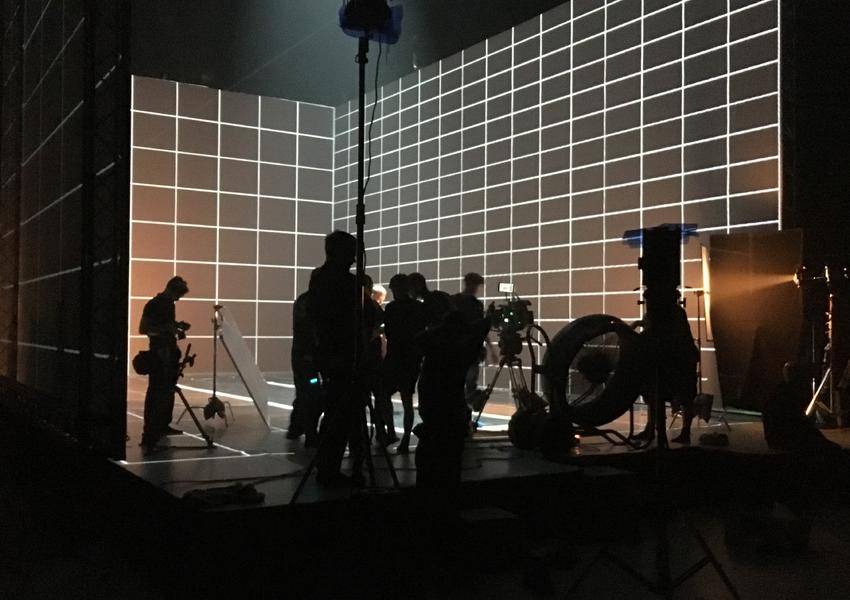 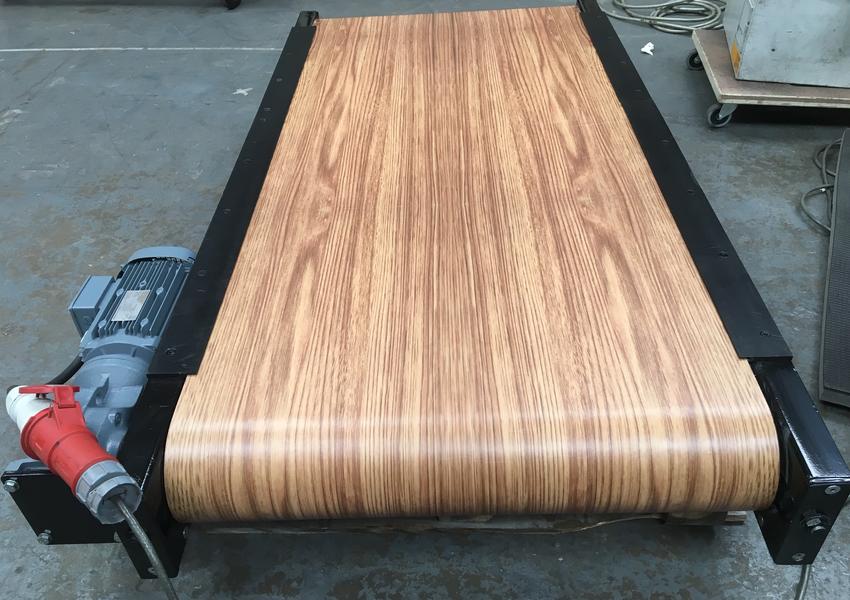 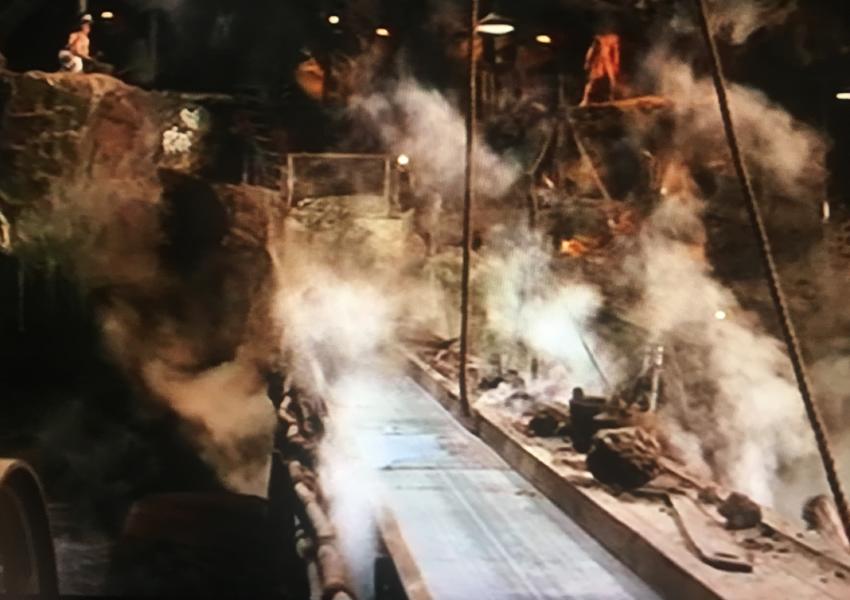 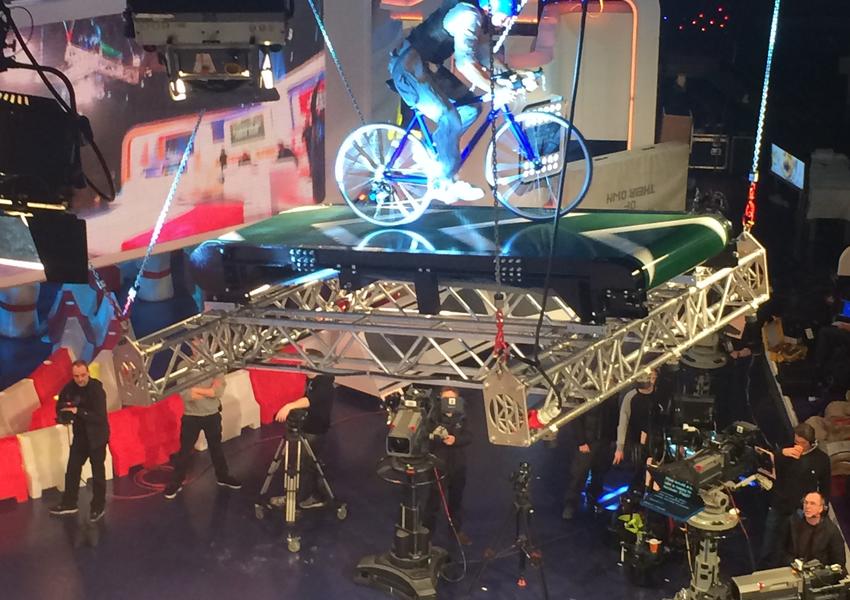 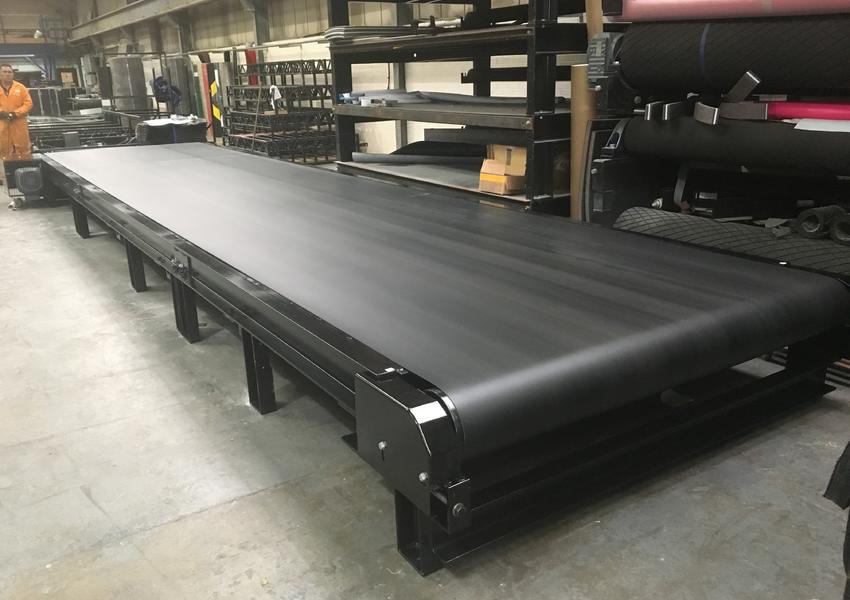 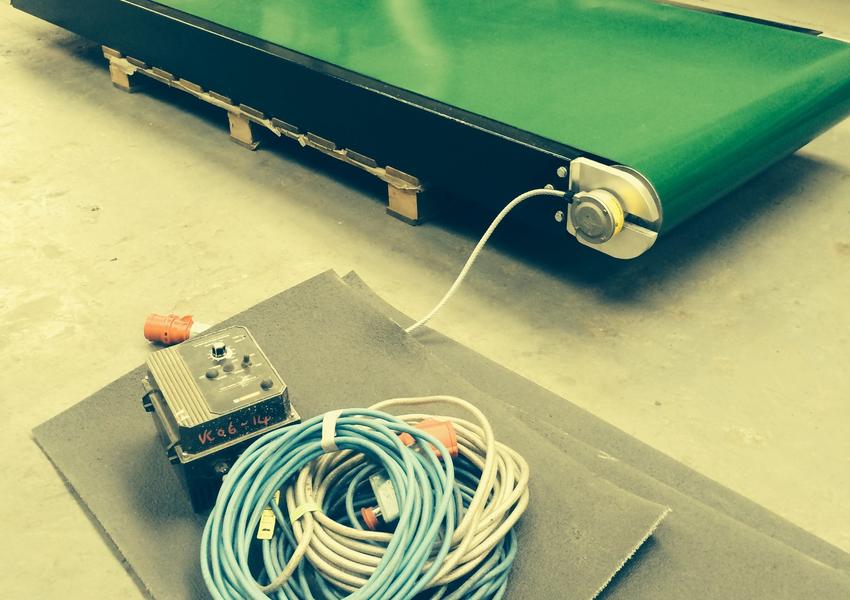 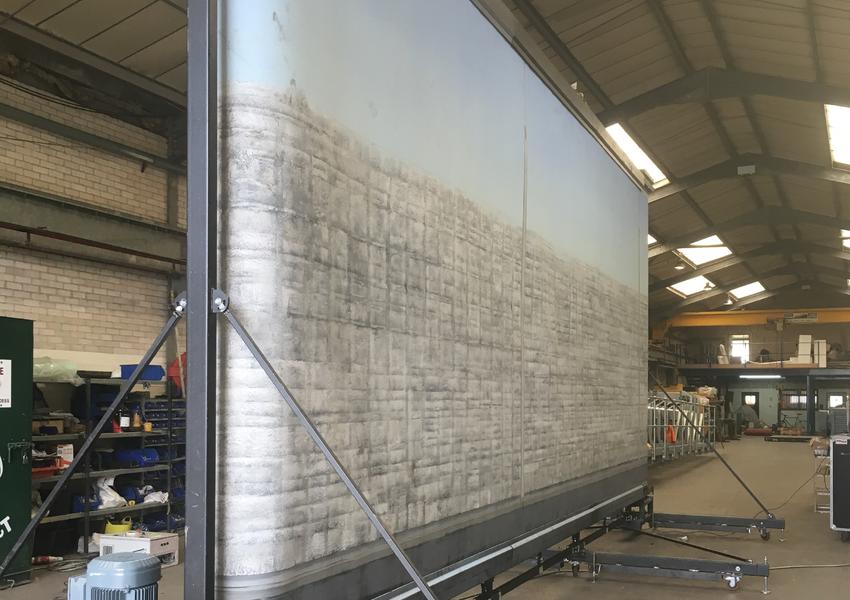 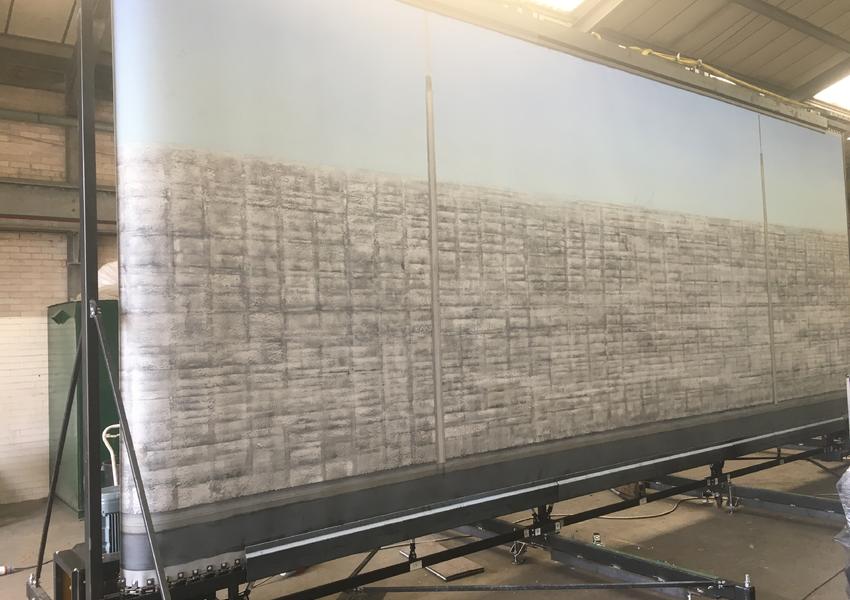 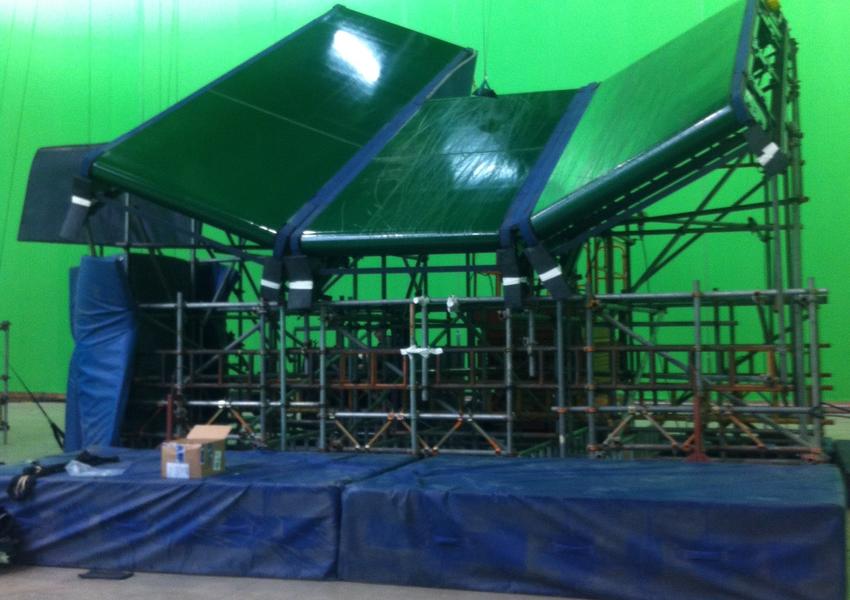 The new Tumbleator® Moving Platform is the latest market leading innovation produced by Canning Conveyor, being the safest, fastest, quietest and most adaptable conveyor yet, specifically designed with TV Game shows in mind!

The TV and Film industry has moved on an incredible distance over the last thirty years since Canning Conveyor first worked on Superman III in 1982. Whilst image quality and special effects have made massive strides forwards, as far as we have found no other company has rethought the conveyor belt for TV and film since Canning Conveyor first became involved in the industry working on Superman III in 1982.

The Tumbleator® Moving Platform uses state of the art technology allowing Directors and Producers to push the limits of creativity and entertainment further than they ever have before.
Our UK patented (Number GB2487452) innovation the Tumbleator® Moving Platform is unique and provides the maximum safety, speed and adaptability we built our reputation on with unparalleled levels of noise reduction and user safety.

The concept is simple and provides a flexible crash mat effect underneath the conveyor belt to absorb impact and falls, and with a specially designed motorised drive unit to give the widest variable speeds available and reduce noise. it ensures the safest possible experience for the users.